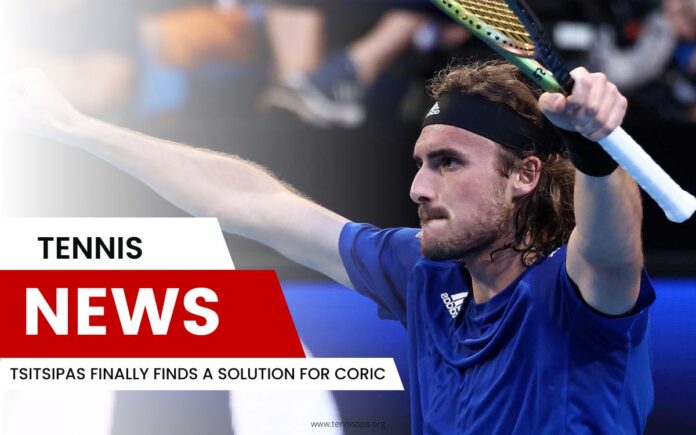 Stefanos Tsitsipas finally managed to beat Croatian tennis player Borna Coric. He did so in three sets – 6:0, 6:7, and 7:5.

It was an epic battle between these two. Coric got beaten badly in the first set but managed to stabilize himself in the second and tie the match after the first two sets. However, upped his level of play in the third and final set and won 7:5.

“Whenever I play against Borna, it is really difficult, but I keep reminding myself that his level will improve my game,” Tsitsipas said after the match.

It was the fifth duel between Coric and Tstsipas. In three previous matches, the Croatian player got better of Stefanos, and this is the Greek’s second win in their duels. With this victory, Tstitsipas brought an important point for Greece and tied them with Croatia in United Cup. 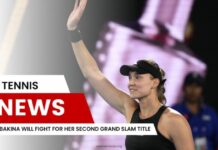