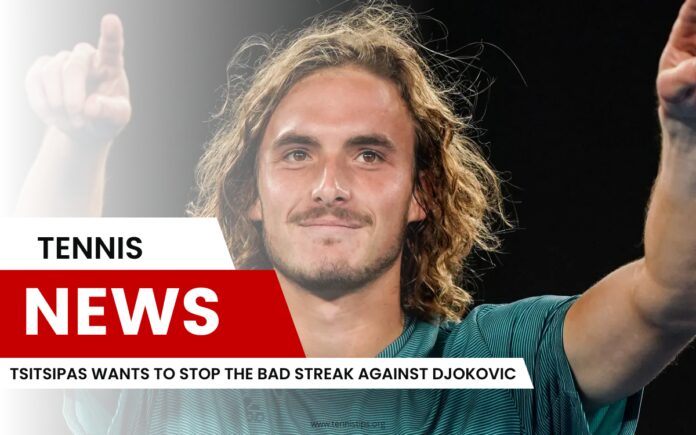 Novak Djokovic and Stefanos Tsitsipas are facing in today’s semifinals match at Masters in Paris. Serbian tennis player won this title six times, including his last two outings in 2019 and 2021.

Moreover, he has a pretty long winning streak against Tsitsipas, as he won seven games in a row against him, making a total score of 8:2 in favor of Serb.

On the question of how he plans to interrupt this streak against the 21-time grand slam champion, Tsitsipas said: “I have to be consistent. I have weapons in my arsenal I could use. In the past, I played with too much spin or too much strength. It is very important for me to find the middle ground in this. It will be a physically challenging match, and I will have to move flawlessly.”