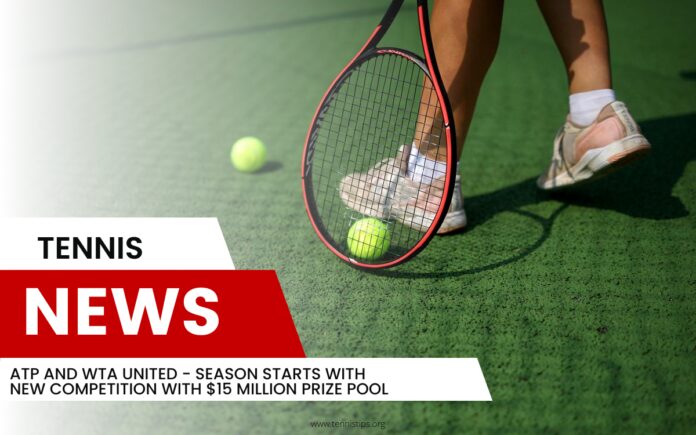 The best tennis players in the world will unite in a new team competition that will gather 18 countries in three Australian cities. Official sources stated that United Cup will mark the start of the tennis season in 2023.

This event is organized by both ATP and WTA in partnership with Australia Tennis Association. Mixed teams from 18 countries will compete in Brisbane, Sidney, and Perth over the course of 11 days, starting on Thursday, 29 December, until Sunday, 8 January 2023.

The prize pool is 15 million USD, and competitors can win up to 500 points for their respective ranking lists. Here are the countries that will compete in the tournament.