Home News Wilander Explains Why Djokovic’s Career May Have Prolonged 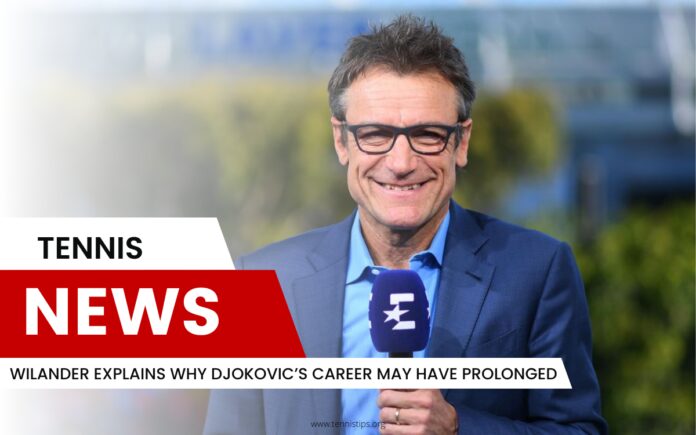 Eurosport tennis expert Mats Wilander feels that Novak Djokovic’s tumultuous 2022 season may have added another year or two to the Serb’s career. Djokovic, 35, faced lots of adversity throughout the season as he was denied participation at two Grand Slams and four Masters tournaments.

Even though missing Grand Slams wasn’t an easy pill to swallow for Djokovic, he kept firm in his principles and beliefs. Also, Djokovic was heavily criticized throughout the season for his continued vaccine stance.

And I think because he wasn’t allowed to go, I think obviously physically it might be a tough thing for him to play five sets, seven matches, but he can deal with that. But emotionally, I feel like he’s added another year or two to his career because he must probably be slightly upset about what happened.

But obviously, Novak understands completely what it is that happened, and there’s nothing you can do about it. And is it right or wrong? It doesn’t really matter. So I think he’s able to understand that. But I think that he looks so fresh, he looks so good.

I can’t quite understand or believe that he did not win the tournament in Paris [Djokovic lost in the final to Holger Rune]. I was shocked that he didn’t win that. But he played good enough and you can’t win everything,” Wilander told Eurosport. 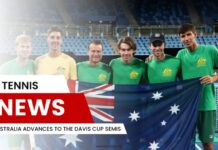 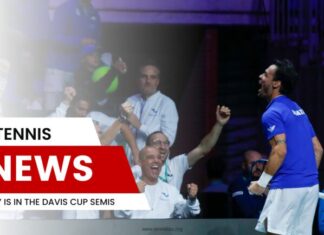 Stephen King - November 25, 2022 0
The Italian national tennis team managed to advance to the semifinals of the Davis Cup after they defeated the United States of America 2:1. The...