Home News Federer: “Retirement Turned Out Better Than I Expected” 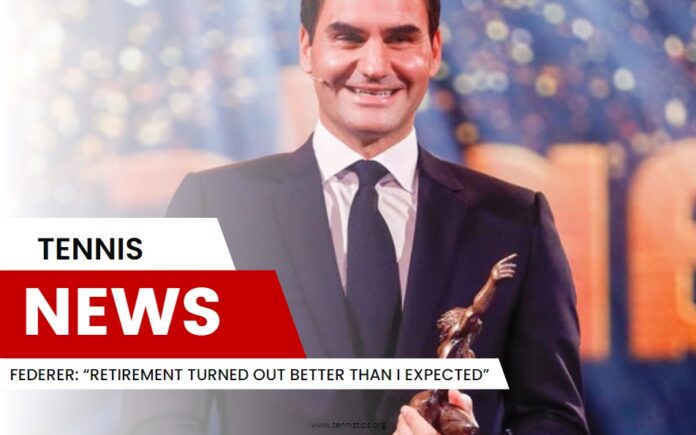 The winner of 20 grand slams, Roger Federer, was recently awarded an honorary accolade at the Swiss sports awards. For him, it was the first public appearance in his country since he finished his career in September.

“I am happy that I reached this phase of my life. Retirement was something that I was afraid of. However, it turned out to be better than I expected,” Roger said.

This honorary accolade is awarded only to individuals that gave a special contribution to the Swiss sport, and it was the first time it was awarded to someone after thirteen years.

Throughout his rich career, Federer won 103 titles, out of which he counts 20 grand slam titles. He was at the top of the ATP list for 310 weeks. 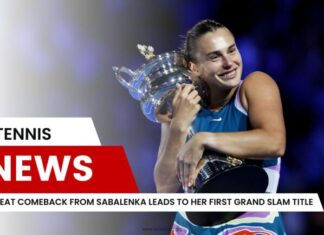