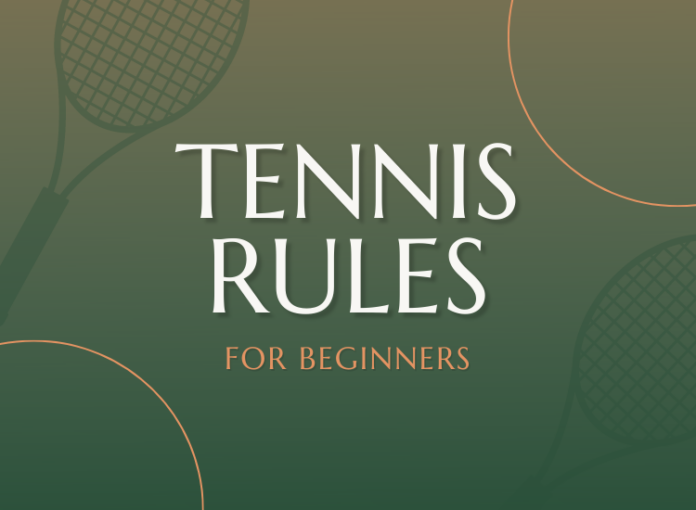 Although tennis is a very popular sport with over 80 million players globally, it is by no means an easy one. It comes with many rules that you need to know before picking up a racket and playing.

These rules can also be quite difficult to understand when you’re first starting to get into the whole tennis world. However, there is no need to despair! We can help you learn all the basic tennis rules for beginners in less than 10 minutes!

You don’t have to spend hours trying to decipher all the confusing tennis terms either. We know that researching this can be very time-consuming and frustrating. That is why we summarized all the info into easy-to-read guides that will walk you through all you need to know effortlessly! 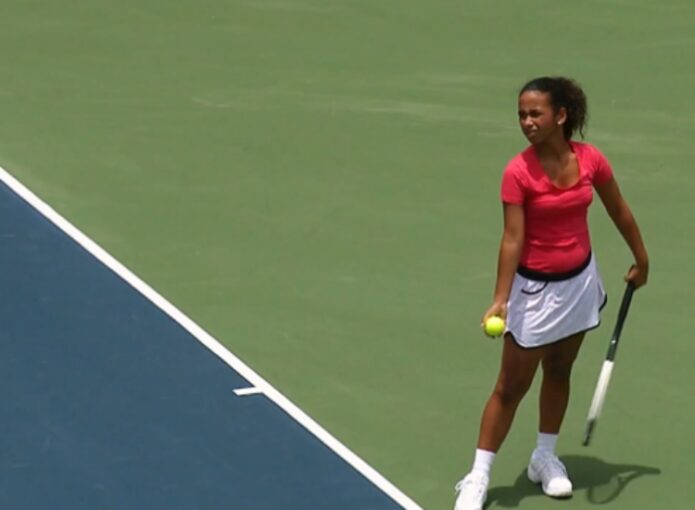 To have a better understanding of how tennis rules work, we’ll start at the beginning and first, explain how to start a tennis match. The way it is typically done is by tossing a coin or spinning a racket.

A player can either hold the racket in his or her hand and spin it until the opponent says to stop.

Another way you could do this is by spinning the racket on its head and letting it drop to the ground. The player who wins here will get to pick whether he or she wants to serve first or choose their side.

How the Tennis Scoring System Works

Now that you know how to start a match, you need to learn all about the tennis scoring system. You need to know how it works if you want to play the game fair and square.

Granted, the tennis scoring system can be very confusing to new players and/or people who don’t know much about tennis. But, not to worry! We’re here to explain it in layman’s terms. Let’s start by explaining what game, set, and match means. 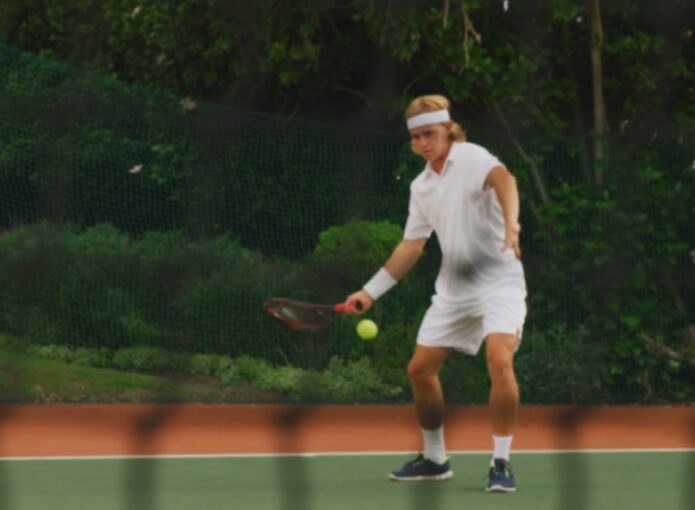 A game represents a sequence of points that were played with the same player serving. The first player to win a total of 4 points at least, as well as two points more than his or her opponent.

You can expect the score to be read when the serving player score first during play. When it comes to tournaments, it is likely the umpire will call the point count after every point. Once the game ends, the umpire should announce who the winner is, as well as say what the overall score is.

A set represents a sequence of games that are played with services changing between games, which ends once the count of games that were won meets the set criteria. Usually, you can win a set by winning a total of 6 games at least, as well as 2 more games than your opponent.

In case you win 6 games, and your opponent wins 5, there will be an additional game to play. You can also win a tiebreak game if you score at least 7 points, as well as 2 more points than your opponent. 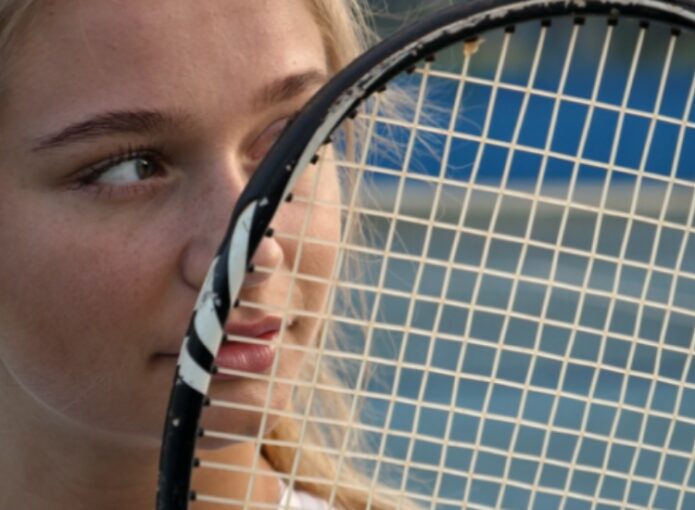 Finally, a match represents a sequence of sets. Typically, the outcome will be decided through the best of the 3 or 5-sets system. The player who wins the match is the first one who wins 2 sets in a best-of-three or 3 sets in a best-of-five.

Tiebreaks don’t get played in the final sets at the Olympic Games, the French Open, and Fed Cup. This can result in incredibly long matches since the players can play indefinitely until one has a two-game lead.

A Guide to Understanding Tennis Rules for Beginners

There is a ton of rules when it comes to playing tennis. Although this sport is very entertaining and exciting, it’s by no means an easy one. Learning all the rules is essential if you’re planning to commit to playing tennis and up your game.

However, we understand if you find it hard to understand the confusing terms you encounter and you want to have a simpler version that is easier to read and grasp. That is why we summarized all the info into a user-friendly list below—check it out:

The rules we have explained above are all related to singles. But, if you’re interested in how the rules differ when it comes to doubles, we got you covered! We’ll break down two of the most important differences for you.

Another difference related to doubles is that you will need to ensure that you switch off who is going to serve. If you serve a set the first time, your partner will serve the next time. There can’t be only one player who will serve the entire time. When it comes to singles, this presents no issue since you and your opponent will be the only two players alternating serves after each game.

If you’re planning to start playing tennis, you need to learn about all the basic tennis rules first. This can be difficult for people who aren’t familiar with the tennis world and don’t understand all the different terms floating around in the community.

However, learning about it doesn’t have to be a burden either! All you need is for the rules to be explained in a simple and comprehensible way. That is precisely what our guide offers you!

Once you read our guide to the tennis rules for beginners, you’ll have all the essential info to start playing tennis like a true pro! The best part is that it won’t take an eternity to gather all this info. You’ll be able to read our guide in a few minutes! Grab your racket and your equipment, and head to the nearest court to start practicing right away!