Home News The Historical Tournament Is Back on the 2023 Calendar 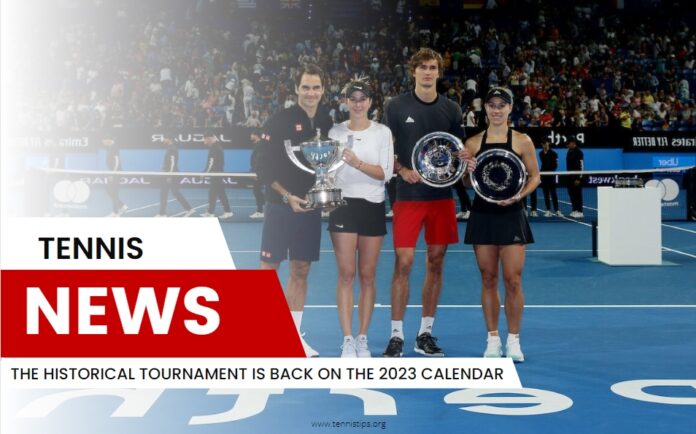 Although this competition was replaced with ATP Cup (and then ATP Cup got replaced with United Cup), Hopman Cup will be back on the tennis calendar in 2023. It is confirmed that the tournament will take place in Nice between 19 and 23 of July.

The date is a bit inconvenient since it is set shortly after Wimbledon. It is a period when the best players in the world usually rest and prepare for the American tour, with the US Open as its focal point.

Hopman Cup is a historical tournament with a rich tradition. It opened up the seasons for decades and was traditionally held in Perth. It was removed from the tennis calendar in 2019 and was replaced with the ATP Cup. As per numerous sources, the tournament will be played on clay courts, and the prize pool will be 5 million euros.