Home Blog Australian Open Prize Money – How Much Will the Winners Make in... 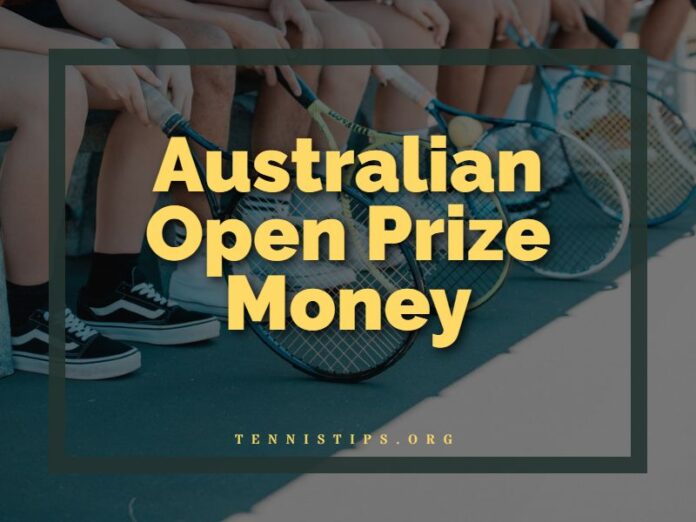 The  Australian open prize money is widely sought after by many players, and this article covers all you need to know about the tennis tournament hosted in Melbourne. It is a Grand Slam competition, akin to the French Open, Wimbledon, and US Open. The tournament started in 1905 and was recognized as a championship in 1927.

The games have been contested in Melbourne Park since 1988 when the tournament was transferred there. Rafael Nadal is the current Men’s Singles winner for the 2022 tournament, while Novak Djokovic has the most Grand Slams in this category.

Ashleigh Barty is the current Women’s Singles champion, with Margaret Court having the most wins. 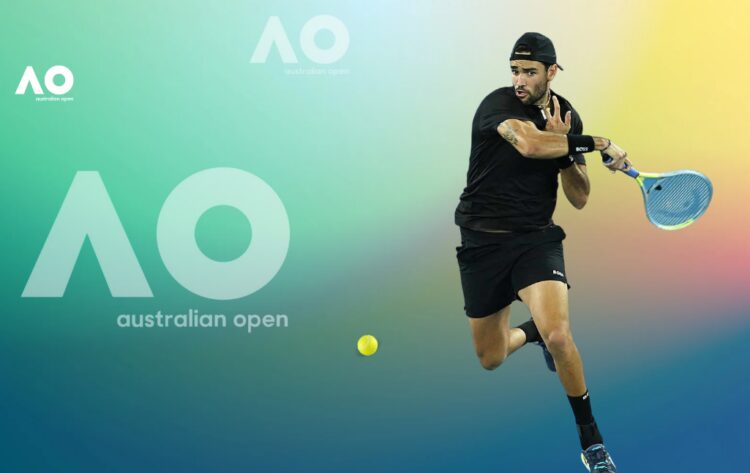 In the singles category, the champions and runners-up will each get more than a million Australian dollars in prize money. In contrast, the top performers in the pairs category will be rewarded handsomely. 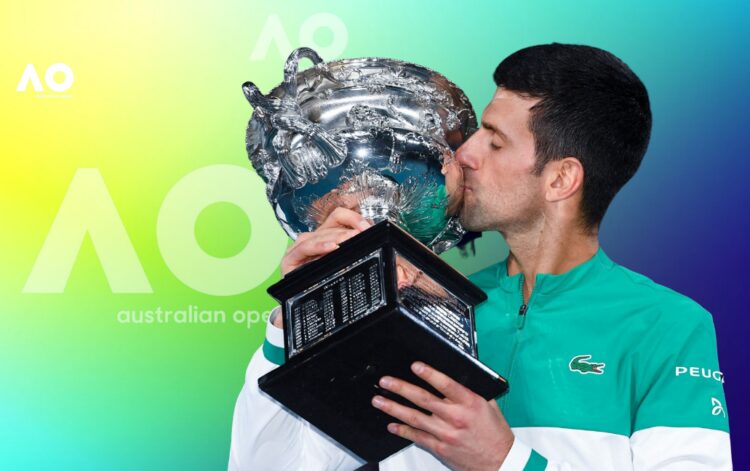 The current edition’s winner will get a handsome sum of 2.875 million dollars. However, the runners-up will receive $1.575 million, while the semi-finalists will receive $895,000. 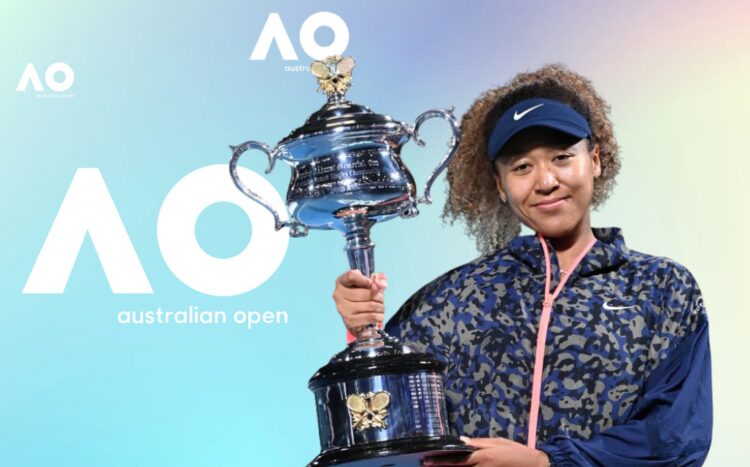 The current edition’s winner in the Women’s Singles category will get $2.875 million, the same as the Men’s division. The prize money for the runners-up and semi-finalists is $1.575 million and $895,000, respectively.

In comparison to the 2021 edition, the winner and runner-up received $2.75 million and $1.5 million, respectively.

Prize Money For The Doubles Category

The prize money is significantly lesser than the Singles category in the Doubles category. Yet the prestige and the amount of reward are good enough to participate in the event.

The first-place winners will bag a sum of $675,000, whereas the runners-up will pocket $360,000. The semi-finalists will get $205,000. Like the Singles, the sum of prize money for both Men’s and Women’s Doubles will be the same. Players who get out of the competition at earlier rounds will get less reward money. 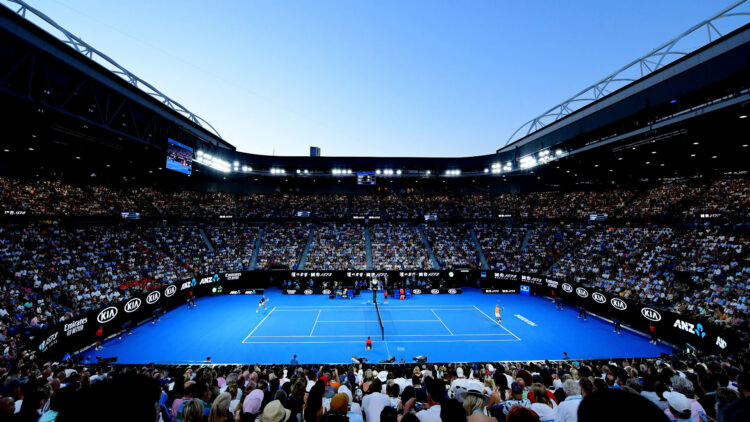 The prize reward money in the Women’s Singles is equal to that in the Men’s Singles. This makes it the most lucrative tournament out of the four important tennis Grand Slams.

Besides the prestige attached to winning a Grand Slam, the massive prize pool in this tournament is an attraction to many top-level athletes to take part in the championship.

Winners And The Tournament

By winning his 21st Grand Slam championship, Nadal shattered the record held by Roger Federer and Novak Djokovic. Nadal had a foot operation due to an ailment and was unsure about the main event, so it was nearly a fairytale tournament for him.

In December, he was also afflicted with Covid-19. After trailing Medvedev by two sets, Nadal staged a historic comeback to win the tournament in the last three sets. 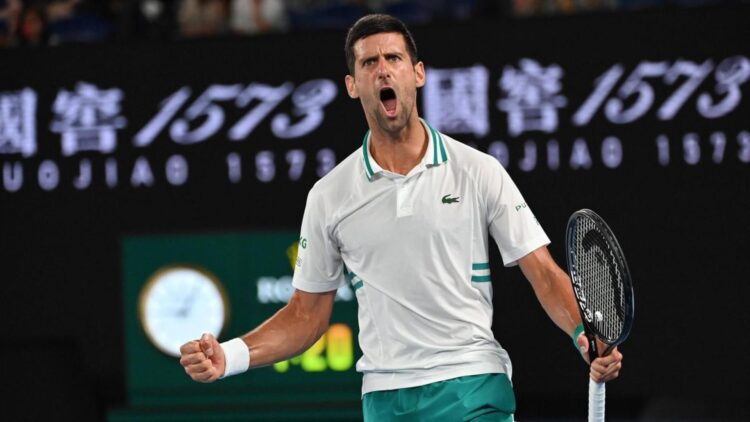 It was also a happy occasion for Australia, when Nick Kyrgios and Thanasi Kokkanikis won the Men’s Doubles title. Ashleigh Barty won the Women’s Singles tournament by defeating Danielle Collins and completing her third Grand Slam, which was extra more memorable because she did so in her home country.

The event was held on 25 hard courts, including the Rod Laver Arena, the John Cain Arena, the Margaret Court Arena, and the 1573 Arena.

The participation of defending champion Novak Djokovic in the competition was in doubt due to the problem with his Covid-19 vaccine. Despite receiving authorization from the Department of Health for Victoria state, the Home Minister stated that the government could not compromise its border criteria.

This created a problem since Djokovic was detained after being apprehended by the Border Force. A court hearing was held, and it was found in his favor that the government had treated him unfairly. This sparked debate among many fans and ordinary folks on the technique used.

On January 14, 2022, the Immigration Ministry canceled Djokovic’s visa using her ministerial powers under the law, preventing him from competing in the prestigious tournament. Djokovic returned from Australia after expressing dissatisfaction with his treatment.

Many competitors had a great time at the Tournament. Despite the fact that they adhered to strict rules owing to the global influence of Covid-19, many exceptional players played in the competition. The audience enjoyed the event and witnessed numerous exciting games.

The increased prize money encouraged many contestants to prepare for the competition. There were numerous new and exciting young players on display, including Bruno Kuzhara, who won the Australian Open prize money.

Sania Mirza, an Indian player, reached the mixed doubles quarterfinals and revealed that this would be her final season. Overall, the event was a roller-coaster journey that delivered many unforgettable moments for tennis fans. 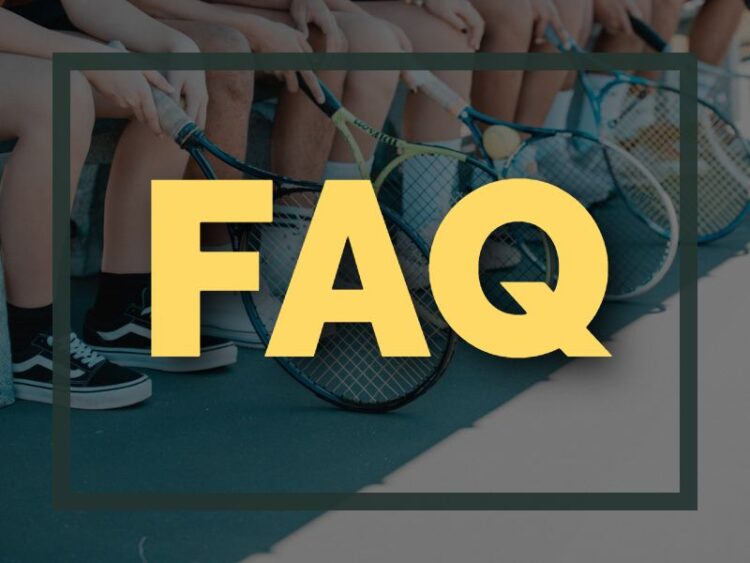 How Much Will A Player Win In The Event?

The winners will get 2.875 million dollars as prize money. However, the players who get knocked out in earlier rounds will get less.

How Is The Prize Money Split Through The Event?

The prize money is divided across different rounds, starting with the first round till the final game of a particular event.

How Much Tax Do The Players Pay On The Prize Money?

The amount will be deducted from the prize money won at the event. After paying the local taxes, they need not pay tax again after going back.

What Else Do The Winners Get Other Than The Prize Money?

The players get a winner’s medal and a trophy to add to their cabinet. All Grand Slam events have trophies and medals for the winners.

How Are The Players Paid In Case Of A Loss?

In tennis, the players who lose a tie are also paid. It is ensured before the start of the tournament when the organization declares how much money will be paid to a player depending on exit.

Hence, there is always a designated amount that the player will receive, even if they can only make it to the first round.